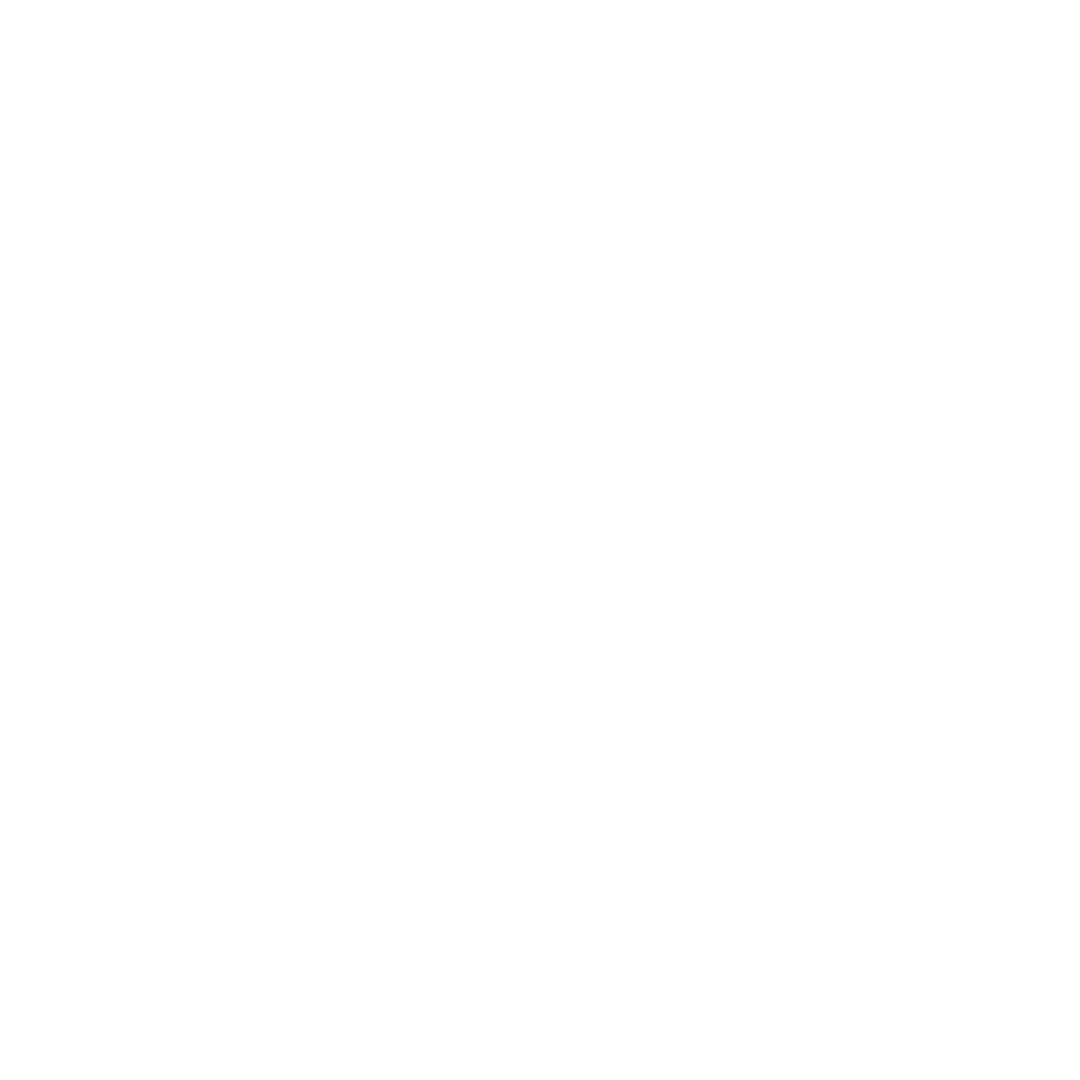 Featured in the August 2021 issue of Guitar Player Magazine

(as a menber of Dr Harmonica and Rockett 88)

When you meet Quentin Jones you can’t help but feel like you are meeting the best-kept secret in the industry. His personality is as colorful as his wardrobe and his depth is as diverse as his taste in music. The first day I met Quentin I couldn’t soak up enough of his amazing stories about life on the road and his recountings of the many famous musicians and artists he has traveled with and performed beside. At the end of our first meeting, I picked my jaw up off of the floor and walked away wondering how it was that this musical wonder could so humbly and happily stay privately renowned in his own hometown all of this time. He is an absolute joy to know and the time spent with Quentin was well worth the drive.

Quentin’s brand of guitar playing is unique and, dare I say, a brand all to himself. It is based on Roots, Rock and Roll, Blues, and Old School Country music. Quentin is a guitar player, singer/songwriter, producer, and bass player. He has played with a list of who’s-who in the industry that would fill a whole page so to save space and time we won’t do that here. You can ask him later. (My fav on that who’s-who list would be the summer he spent touring with Van Morrison, but you didn’t hear that from me.) Quentin’s work in the recording studio has won him praise from the press and fans around the world. He likes to call himself a full-time musician but these days he has gotten rather picky over the gigs he plays and the top artists he backs up.

Who can blame him? He’s earned the right.

His most recent passion is a rescue horse named Nevi. He spends most of his days training Nevi at his brother’s ranch. The bond between the two is rather touching. Quentin’s other great passion has become passing on his knowledge of guitar and bass. Quentin enjoys teaching lessons out of his studio as well as hosting events there for local music lovers in his community.

Quentin will, every so often, grace us with his music at some of our most cherished local bars. I have had the pleasure of being in attendance at a few of these and I can tell you ….It is worth every minute! He makes music so much fun! Get to know Quentin and you will have learned three lifetimes of music!